Home
Products
About Us
Factory Tour
Quality Control
Contact Us

The butterfly valve is a kind of high-level control valve with right angle rotation. It can be used as a regulating valve or as an on-off valve. The long-life energy-saving butterfly valve developed by our company adopts the three-dimensional eccentric principle design, which makes the space movement track of the sealing surface idealized, and solves the shortcoming that the traditional eccentric butterfly valve is still in sliding contact friction when the opening and closing is 0° 10°. The sealing plate is separated at the instant of opening, and the contact is sealed when closed, thereby prolonging the service life and is suitable for controlling gas, solid particles and liquid. This product is widely used in the automatic control system of chemical, petroleum, chemical fiber, electric power, metallurgy, pharmaceutical, environmental protection, papermaking and other industrial sectors. 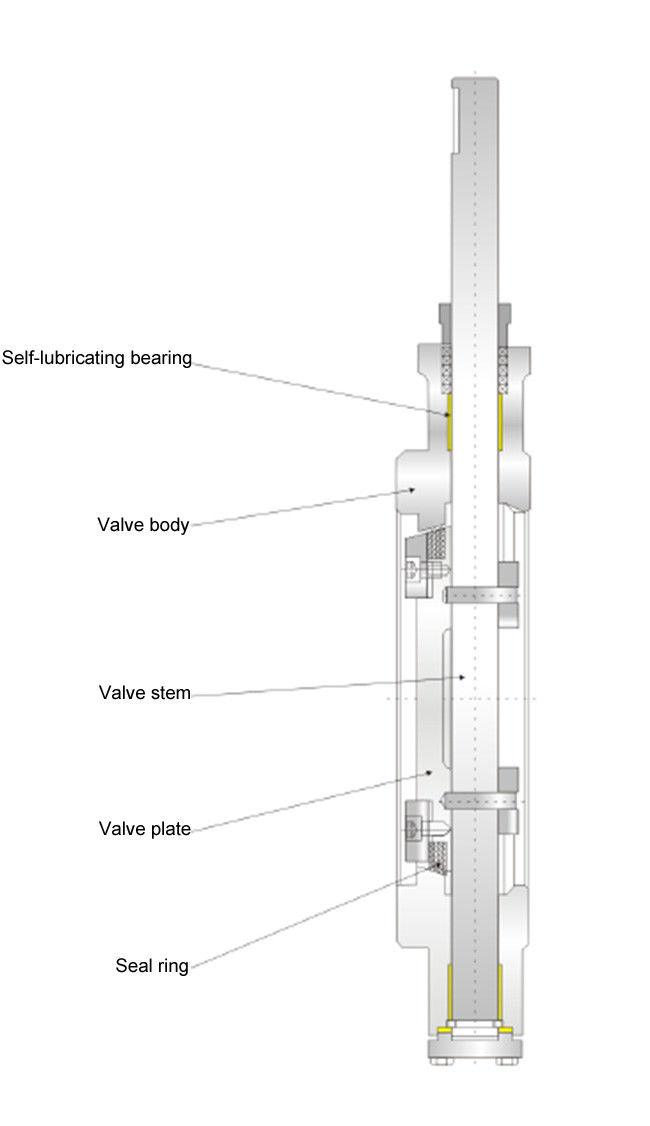 The valve stem is fixed by double bearings. The bearing is made of a special process of sintering copper on a stainless steel surface and then rolling PTFE on the copper surface. It has excellent wear resistance and self-lubricating function, which avoids the valve stem and bearing seizure phenomenon in the long-term use of the valve.

The valve body adopts a thin design, which is beautiful and light in appearance, small in size, light in weight and low in material consumption. It is more economical than other caliber valves.

The outer circle is made of coreless grinding, and the friction coefficient between the filler and the packing is small. The friction loss is minimized, and the valve opening and closing torque is greatly reduced. 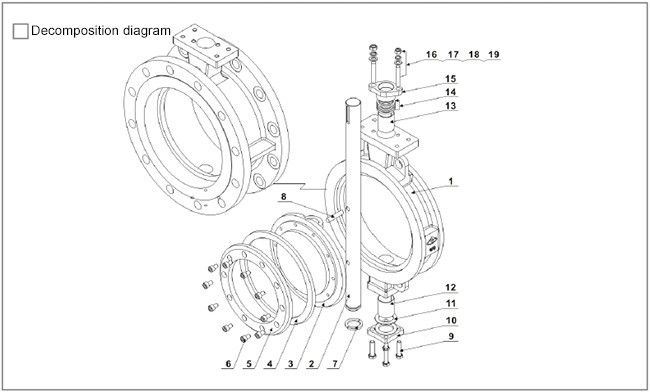 The characteristic curve is as follows

1. Deviate from the center of the pipeline.

2. Deviate from the center of the sealing surface.

3. The eccentricity of the tapered cone on the sealing surface.

When the valve is opened, the disc is eccentric (1, eccentric, 2 quickly disengages from the valve seat), which reduces the wear at the seal, the friction torque is small, and the opening is flexible. 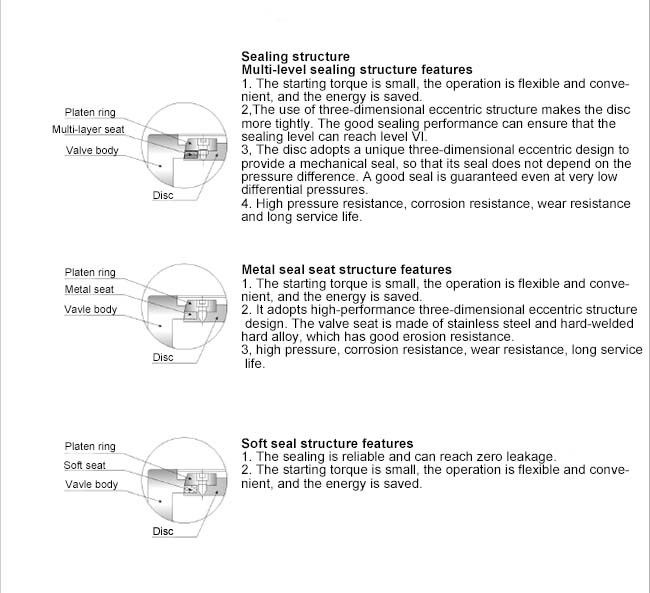